Brainstorm – Where Your Ideas Really Come From 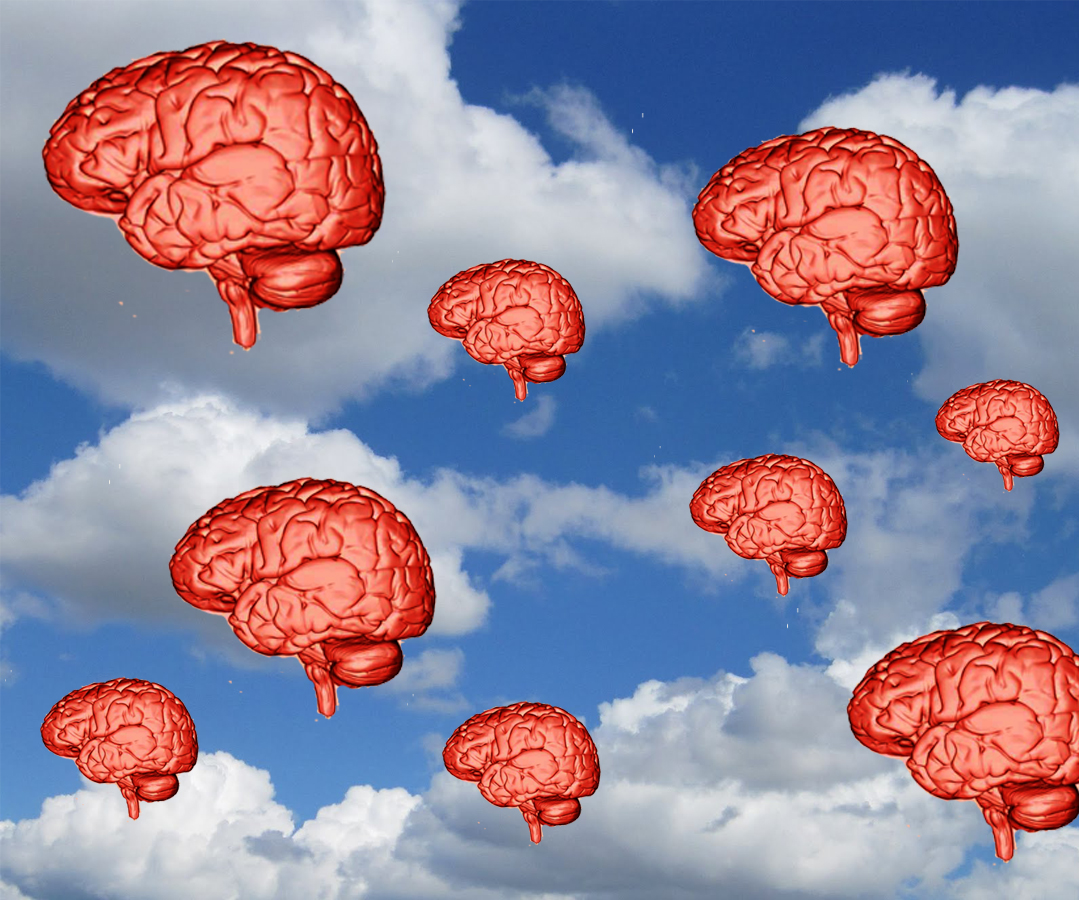 The great writer Harlan Ellison was giving a talk that I attended with him a few years ago, and somebody from the audience asked him, “Where do you get your ideas?”  To which he answered, “From Schenectady. There’s an idea service there and I send them $25 a week and they send me 6 new ideas.”  Ideas are the manifestation of thoughts and thought fragments that come into our consciousness. But the truth is that we really don’t know where the thoughts behind ideas come from.  How many times have you heard a writer say, “I just got a brainstorm”? The truth is that thoughts really are the result of a storm that occurs in your brain thousands and thousands of times a day, the lightning of which are the results of the firing of neurons.  But let’s not confuse consciousness with thoughts. They are not the same though one can’t happen without the other. While consciousness is something that nobody really understands, we do know that the thoughts that form the ideas that come into your consciousness are not your choice, and the decision to think about something isn’t your decision. The way in which thoughts manifest themselves into consciousness gives you the illusion that you are initiating the decision of what you want to think about.  Though science isn’t yet 100% sure yet what consciousness is or where it comes from (we don’t even know for sure that consciousness is seated in the brain even though sensory perception and processing is) mostly likely theories are that your thoughts come from an interaction of a combination of sensory stimulation and neurochemical reaction in the brain which trigger memory fragments which the mind feels might be appropriate for your present situation and survival. The thoughts that come into your consciousness become ideas. In other words a thought only becomes a thought when you become consciously aware of it. And it is only when you become aware of a thought that you have the control and the opportunity to develop the thought into an actual idea. While I am not a philosopher I have a theory of where ideas come from. My belief is that ideas are the result of a person’s conscious effort to deal with associated emotions and anxiety that surface along with thoughts into our consciousness. These thoughts come from memories which are associated with emotions from our experiences.  Your mind and to a great degree your realty is an elaborate projection of all that is going on inside your brain. This includes your sensory perceptions your memories and your emotions. As you expand an idea it is your mind’s way of coping with your lack of understanding and control over the external world beyond your personal experience. We are all dealing with uncertainty and anxiety in a world we don’t totally control. But it is those who develop self awareness and aren’t afraid to confront anxiety that produce some of the best story ideas.